Past Professor and Director Raises Awareness of Environmental Issues 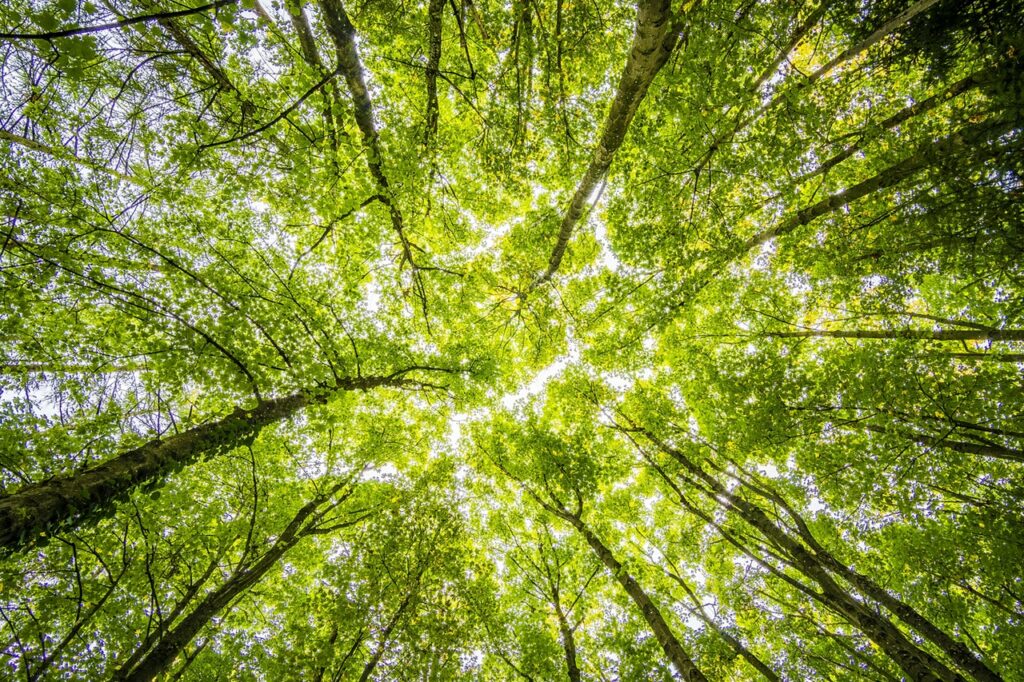 Prior to beginning her journey as Director of the Department of Environmental Studies, Weaver said she cared about the environment. But it was her newfound job that helped her really focus on addressing environmental issues and hone in on how she could make a difference.

“I felt like I was a part of something bigger and I wanted to do a good job,” Weaver explained. “And that meant to me, in my particular role, as giving students the tools to be able to change the world. In that field you’re surrounded by a lot of exhortations to do something and you can really make some bad choices about what to do if you don’t stop and think about what exactly it is you’re trying to accomplish and what is the best way to do that.”

Upon discussing how she helped students understand they can make a difference, Weaver began drawing a map of what one needs to consider when looking at an environmental concern. Each problem can be caused by multiple issues she revealed. Therefore constructing a systems model is an important piece to the puzzle so individuals know where they can intervene to slow down or stop the problem.

“The challenge is to pick the (issue) that you have the resources to address,” Weaver said.

As an example of someone who picked an issue that he or she had the resources to address, Weaver recounted the efforts of Julia Butterfly Hill, American environmental activist. In the late 1990s, Hill was best known for preventing deforestation in Humboldt County, California. Her method of sitting in a tree for 738 days may have appeared drastic at the time, but Hill’s choices ultimately saved a 1,000-year-old California redwood tree and her actions began to educate the public about the role forests play within our environment. 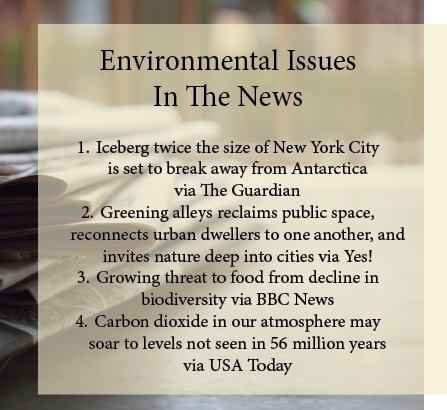 “But you know on the other hand, (you) might be like Rachel Carson just collecting all this information, collating it and spending a couple years of writing a book about the effect of chlorinated-hydrocarbon pesticides on the environment,” Weaver said. “You’ve got to find out what your strength is and that’s what you apply to the problem.”

While the classes Weaver introduced to the environmental studies program are no longer in circulation since her retirement from MU in 2012, Weaver said each course is still in the books if another professor would like to teach them.

Although she may be retired, Weaver is still an active member of the MU campus. She focuses her attention on attending sustainability focused meetings with the university as her way to give back. She also jokes attending such meetings are a way to say “thank you” to the university for allowing her to keep her MU email address.

When looking toward the future, Weaver hopes to become even more involved with students, faculty and staff, providing institutional and environmental knowledge in any way she can. In the meantime, Weaver encourages students to feel that environmental issues are worth their time, energy and talent to address.

“I think the first step anybody can take is to look at where they are and what they can do in their own lives,” Weaver said. “Then they should follow that thread to see how the system is supporting the behaviors that are so damaging to the environment.”